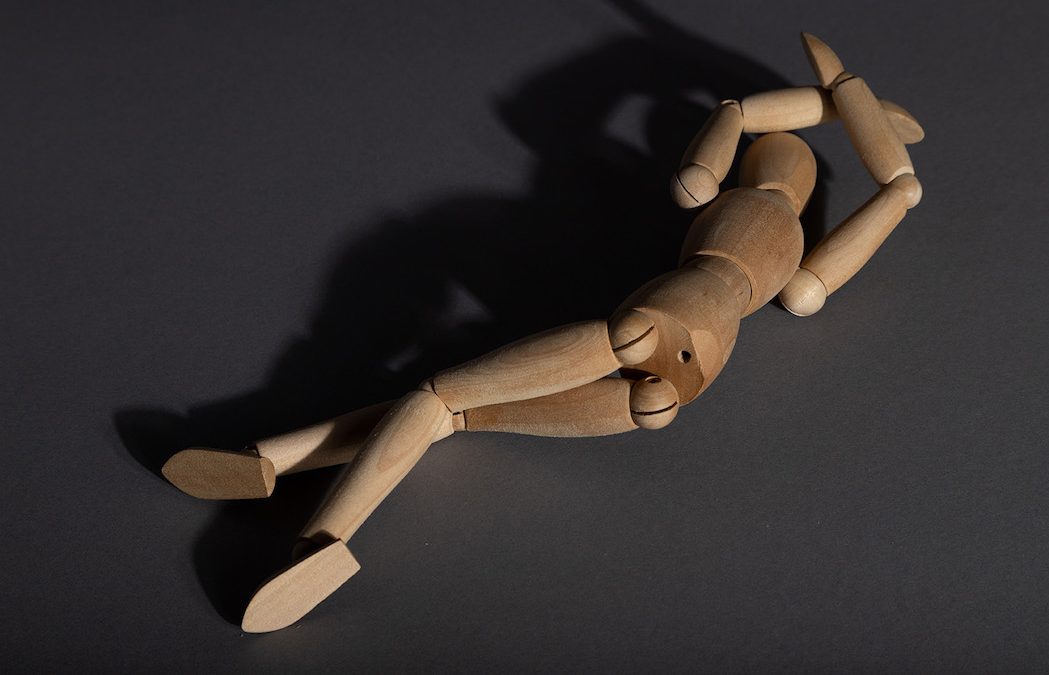 The Cost of Workplace Violence

There’s a violence epidemic in America taking place both in the workplace and elsewhere – and it’s something that’ll affect people directly or indirectly. The country has seen its first rise in job-related homicides for the first time in more than five years.

Several studies reveal astonishing numbers: six million threats, two million assaults, and 650 homicides take place yearly in the workplace; behavioral red flags work as a warning in more than two-thirds of the incidents. America is way past the point of normalcy – and needs to enact measures to stop an already huge problem from growing.

The United States faces an average of twenty work-related murders weekly. On top of that, there are around 18,000 victims of non-fatal workplace violence in that same time frame. Statistics help us shed light on who suffers from this disaster the most: close to 90% of victims are white, and 66% are male.

The Cost of Workplace Violence

There’s an immense loss in productivity when violence lurks around factories and offices. Businesses lose more than 36 billion dollars yearly because of workplace violence. That mind-staggering number includes every ramification coming from violent outbursts in the workplace, including legal fees, jury verdicts, settlement costs, and lost productivity. Every out-of-court settlement has an average cost of half a million dollars – and jury verdicts tend to cost six times that figure.

According to the Department of Labor, close to 18,000 employees miss work because of violent incidents that take place in the workplace. Twenty percent of those employees have lost at least three days of work, and forty percent missed a week or more. Remember, these numbers stem from non-fatal injuries alone.

On average, work-related assault victims lose close to four days’ worth of work per crime. That means a yearly cost of more than fifty-five million dollars in wages – and this number does not include other losses, such as sick and annual leave. That astonishing figure does not include anything fatal either.

Work-related murders cause incalculable damage. A fatal injury or incident provokes uncontrollable ramifications that may become permanent. The loss of human life means an employer loses a valuable employee and leaves other employees shocked – causing an even bigger loss of productivity. Victims and witnesses of a violent incident develop anxiety, fear, grief, and stress; combining all four makes it almost impossible to work productively. The problem is then two-fold: remaining employees often quit, and replacing them is costly due to bad publicity.

What is Workplace Violence?

Preventing workplace violence requires recognizing the issue first and foremost. Understanding that not every incident implies a shooting rampage is important. There are other violent, equally-damaging events that can take place in an office.

Studies show that 25 in every 1000 workers have suffered from physical violence one way or the other during work hours. That number includes forty-four percent of attacks committed by clients or customers, twenty-four percent by strangers, twenty percent by co-workers, seven percent by bosses, and three percent by former employees.

Workplace murders are the most shocking and notorious violent incidents – but far from the most common ones. There’s a broad and unfortunate range of work-related violence that includes anything from abuse, assault, armed robbery, sabotage, and sexual harassment.

Violent episodes come in many forms and harm in different ways: some cause physical pain, others provoke mental anguish, and more often than not, both take place. At the same time, property damage and material loss are also possible during work-related violent episodes.

Both the National Institute for Occupational Safety and Health recognizes four basic types of workplace violence. Each level helps differentiate the source of violence but does not indicate different types of aggression.

The first tier is reserved for perpetrators that lack a legitimate relationship with the business or establishment. The usual motives behind this type of violence include burglary and theft. More often than not, this type of violent incident involves a deadly weapon, making the risk of fatal injury greater than otherwise. Lone workers, cash-only businesses, and late-night personnel are often the target of Type I criminals. 85% of all workplace homicides belong to this category.

Would-be customers or clients are the perpetrators of Type II violence. The violent episode often happens during regular business hours. Unfortunately, Type II violence is considered normal and often part of the routine. A perfect example of Type II violence happens to mental health workers. At the same time, Type II violence also happens when a business relationship ends or goes sour for multiple reasons. Close to 3% of workplace homicides fall belong to this category.

Type IV violence includes perpetrators who are not employees or former employees but relatives of people in the workforce. The motive behind the attack is often spillover from domestic violence. The targets are mostly women. This type of violent incident usually involves a hostile spouse or former spouse appearing at the workplace. Although interspousal violence is the leading motive in this scenario, sometimes there’s no relationship between the attacker and victim, such as in the case of stalking.

It is a necessity for business owners to do all they can to protect customers and employees to avoid the unthinkable that can ruin lives and businesses. Insurance companies would be wise to support the businesses they insure by delivering training programs that mitigate workplace violence.

Dr. Steve Webb gives online training classes and in-person workshops that helps businesses do all they can to avoid violence in the workplace. Contact Dr. Webb for more information about his highly effective speaking and training events.